NEWS: Working within Covid-19 restrictions to record Episode One 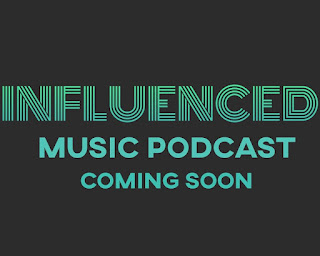 Back in the beginning of the year, the Influenced Podcast Team started working towards meeting up in person, hoping to record Episode One together in mid-April.

When, in the early weeks of March, it became clear that meeting up in person would not be possible, we started working on how best to record the podcast online.

We've been chatting via Skype over the last few weeks, improving audio quality and generally 'getting into the groove', moreso each time.

In Episode One we'll be discussing our favourite up-and-coming UK artists. Its official release date will be confirmed in the near future.

In the meantime, be sure to join us in sharing, celebrating and exploring the music that we all love on social media: