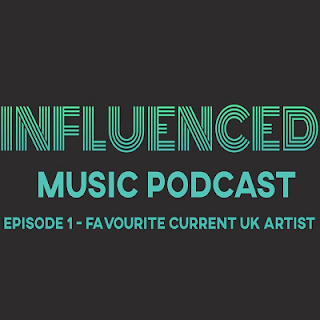 Episode One finds me joined by my good friends Mark and Lee to discuss:

MC Nadia Rose and the risk of talented artists not getting the 'push' or attention they deserve during a musical golden age.

Singer Greentea Peng and how 'trip hop', decades after the genre was first labeled as such, continues to quietly and satisfyingly make its prescence felt in contemporary UK music.

Here's the accompanying Playlist, discussed during the Episode.


Influenced Podcast is also available to enjoy on Stitcher:

Thank you to everyone who has supported the Influenced Team on the road to releasing this first Episode.