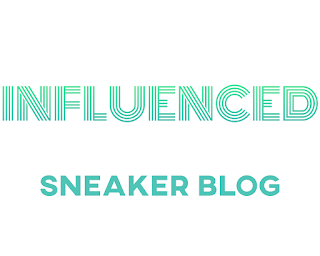 Right now, I am sick to death of sneaker releases due to the fact I have been so unsuccessful in the recent raffles for March 2021. I have missed out on the Nike Air Max 1 x CLOT, numerous Nike Dunk releases, High and Lows, but thankfully I’m not a Jordan collector as not winning of these recent releases may have pushed me over the edge

However, like all good sneaker heads I am persistent and determined, hoping this is enough to bring me luck for the forthcoming raffles of which I am already entered. I thought I would take the time to share what they are and will keep you posted with my failures and successes. 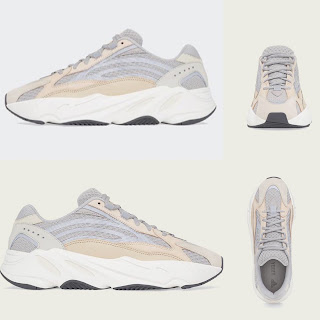 Now I’m not actually a fan of the 700 I’m more of a 500’s man on which I own all the colourways. However I do own 2 pairs of 700’s the “Wave Runners” and the “Inertias” both purchased via retail however I do like this colourway and as I do not have many in my collection I thought I would dabble. Now for the sneaker bio –

In all honesty I buy these as fashion sneakers as they are aesthetically cool, but they’ll never be as comfortable as an Asics Gel Lyte III or a New Balance IS1500 or 997 which are my go-to silhouettes, not only that the resale market for this will be reasonably strong so fingers crossed. 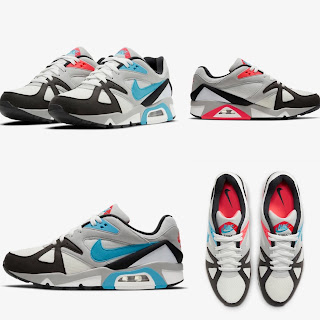 No resell value in these but I love them, and I know I will wear them to death. This is more of the sneaker I wear on daily basis, I have and wear loads more running lows then anything else and generally these are Asics, New Balance or Adidas ZX range. Though these are in that same remit and are of that Air Icarus mould so they are really appealing here comes the bio –

“As the United States running boom (initiated in the ’70s) advanced, athletes’ footwear needs evolved and diversified. These realities paired with a greater understanding of over-pronation (the foot rolling inward upon ground strike) led Nike to answer a call for a running shoe with greater stability. The Nike Air Structure, Nike’s most stable silhouette, debuted in 1991.

Over the intervening 30 years, The Nike Air Structure achieved cult status among collectors and dedicated sneakerheads. Its chunky, multi-panelled upper with subtle colourways containing just the right amount of pop embodies the style inherent with many Nike styles from the era, so it's no real surprise it became a coveted shoe with legions of endorsees the world over.

For 2021 Nike pay homage to the cult-favourite style offering this 'OG' take on the original runner from 1991. Micro Suede & Mesh overlays cover the upper allowing the shoes white, Neo Teal & Black Infrared colourway do the talking. Embroidered Nike Air logos sign of the heel and tongue completing a satisfying reissue from the Swoosh.” 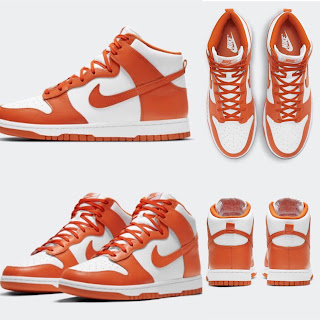 The silhouette that is booming right now is the Nike Dunk, but due to this we have been inundated with new colourways and releases we’ve seen 3-4 colourways in March already and still more to come! However these are really nice d can see them being a big part of my wardrobe in the summer where I plan to be out of my house as much as possible. The bold orange against the pure white is really making the impact for this shoe, here comes the bio –

“Originally created for the hardwood, the Dunk later took to the streets—and as they say, the rest is history. More than 35 years after its debut, the silhouette still delivers bold, defiant style and remains a coveted look for crews across both sport and culture. Now, the college hoops OG returns covered in crisp material overlays with heritage-inspired color blocking. Modern footwear technology brings the design's comfort into the 21st century, while a bold combination of white and orange blaze gives this makeup a bright feel. 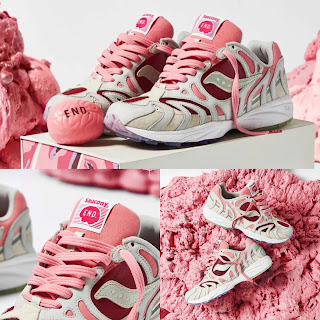 So 2013 I ran my first half marathon, as part of the process I visited my local running store to be suitable footwear for the task. Now I did the whole thing, tested if my strike was true, did I pronate or supinate? Anyhow due to a very helpful shop assistant I purchase my first pair of Saucony and they were amazing. Fast forward 8 years and all that design, structure and comfort is now in a range of aesthetically pleasing sneakers that are lovely to look and offer a world of comfort. Fond a pastel sneaker and an END collab these are a must for my collection, so in my best villainous voice “These Sneakers must be mine!!!” Here’s the bio –

“From burgers to lobsters, END. and Saucony have drawn from multiple sources to inspire their previous collaborations. This time, the pair look to human anatomy. The result is a rework of the Azura 2000 called ‘The Brain’. The sneaker’s panelled uppers, retro aesthetic and GRID technology all remain, though there are brain-inspired details throughout. The underlays, tongues — including the co-branded tab — and laces come in hues of brain-like pink, and there’s a bespoke pattern worked into the outsole, interior and shoebox, too. A miniature, END.-branded stress ball — modelled after a brain, of course — completes things.” 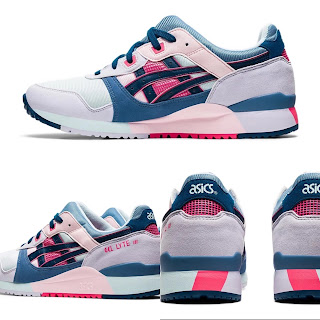 My beloved Gel Lyte III is back with a pastel colourway I’m pining for, the blues and pastels ooze class and are described in the bio, there is also a second colourway in this release which I am not keen on.

“Introduced by way of the GEL-Lyte III, the theme presents itself with a number of subtle colors. The name itself is more a loose connecting thread, an idea that you must interpret for yourself. One option, which takes the lead in its brighter palettes, loosely resembles the nightlife of Japan’s bustling Tokyo streets as hits of pastel pink, purple, blue, and the like dress the upper. Adjacent, the colorway’s alternate is far more subdued, clad near fully in earth tones. A light cream coats the forefoot and heel, while greys and olive greens accent in parallel.”