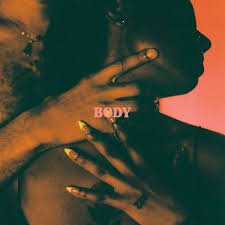 In episode 25 of our podcast Lee “The Newbeatmaker” and I discussed the year in review 2020 and the projects that we loved. As part of this we discussed how that the way we now consume music is so different to the past and those Long Players are now are not as prominent and that the EP / Mixtape is now the favoured way to issue a project. With streaming services, playlists are now the go to and music is so accessible and disposable the shorter project is a great way to keep the listeners attention.

I mention all this as I am in love with an EP that is only 3 tracks long but I seem to keep coming back to it. Grimm Lynn’s “Body- EP” is pure fire, Atlanta-based singer, songwriter and rapper Grimm Lynn has created a seductive three-track EP that will keep you coming back for more and digging in to his previous projects. The first song on the record, “Thirsty” has featured on our recommended playlist on Spotify for some weeks. A lush, slow-burning jam with soft percussion and velvety vocals it is the perfect tone setter for this project. 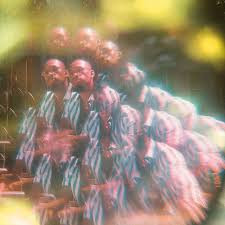 Now the Atlanta based Trap scene is something that blew up in 2016-2109 and became the go to sound for so many hip hop artists in this era helping them to break through to the mainstream. This is not the path form Grimm Lynn, he has stuck true to his soulful sound which I see as a cross between another ATLien in 6lack and the silky smooth Dwele from the neo soul scene and Slum Village association.
He has previous studio projects such as 2020e He 2020202 “Southern Grooves”, a soulful composition filled with alluring melodies and awe-inspiring vocals and 2019 “Pragma” which is more lax and RnB focused then the other projects. He sites inspiration for his music such Marvin Gaye, Stevie Wonder, Roy Ayers, and Jamiroquai – to Pharrell and The Neptunes, N.E.R.D, and Tyler, The Creator. Now I can’t hear these inspirations in his current project yet that doesn’t take away from its brilliance. 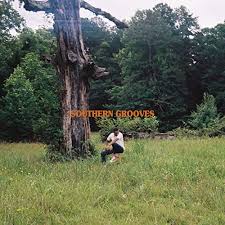 Keep and eye on Grimm Lynn but I would suggest you start here with the “Body-EP” and then work back through his catalogue.