REVIEW: GREAT NEW MUSIC BY JAEL AND "USUALLY HE DOES DO THIS" 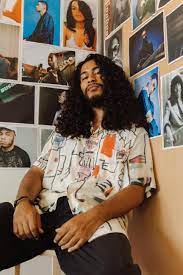 I have been a fan of the great music coming out of the Netherlands from Fullcrate to Gaidaa to Jarreau Vandal. However rising RnB artist, producer, DJ and vocalist JAEL has been busy, just as I’m set to review his 4 track EP Unworthy he dops new album Half As Much, and it’s really good! 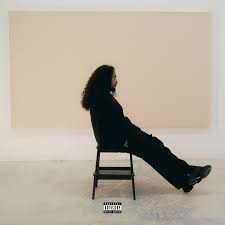 Giovanni Jano, better known as JAEL, is a 28 year old Moluccan recording artist, producer, DJ and vocalist from The Hague, The Netherlands. His passion for music began from a young age where he grew up in a household surrounded by Moluccan Folk songs, Moluccan Gospel, Soul/Funk & Japanese Funk. His parents are true Funk/Soul and R&B lovers and infected JAEL with these influences early on.

JAEL embraced these sounds together with a broad variety of inspiration and combined it into his own signature sound: going from Soulful R&B to Heavy Bass Future Beats during his DJ sets but also in his production and/or songwriting. He has been showcasing his skills as a DJ, instrumentalist, vocalist and producer in these different genres all over the world. His favorite artists are: Sango, Anderson Paak, Devin Morrison, CRUSH and many more. 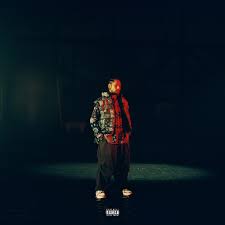 JAEL has been working on the album since 2019 and it’s really evident when listening to it. Compare previous tracks and productions this is an RnB album in the classic sense, and he has managed the balance between being a producer and a vocalist really well, which can often be very difficult. Albums can all too often feel like bloated, rushed projects but this is exactly the opposite. “’Half As Much’ explores feelings of loving someone, but also not being ready to love,” explains JAEL. The Dutch artist extends his recently released UNWORTHY EP with 7 new tracks delivering more of his lovely soulful vibes. Besides “Catching Feels” with Foolie $urfin, the album includes further collaborations with Deekapz, Jayla Dardan, Phabo, The Kount, Latanya Alberto, Rae Khalil and Alex Isley.