REVIEW: OMOIDE - "WHAT YOU MAKE IT" 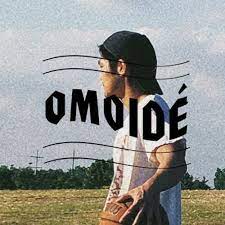 So this is the first of a batch of reviews I’ve been meaning to do that are going to be coming at you thick and fast. In 2019 I discovered a mixtape / beat tape called “Good-Fi Radio, Vol 1 which I became an instant fan of. 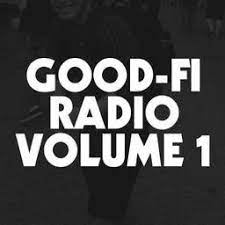 From our podcast shows you will know that I am a fan of hip-hop producers, beat tapes and the genre known as Future Beats which we covered on the podcast Episode 28, Episode 29. From the icons of hip hop production such as Pete Rock and DJ Premier to Lo-Fi Gods Madlib, JDilla and MFDoom there influence on the new generation is forever present. Now in recent years I’ve been blown away with the quality of the projects young producers are putting together and Omoide was one of the producers that caught my ear with that project. 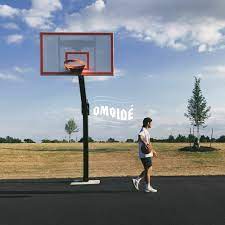 The Chicago-based wunderkind OMOIDÉ has officially released his debut studio album “What You Make It”, so it would be rude not to have a listen and review.

The Soulection-adjacent producer has been making waves through the internet as one of the brightest talents, blurring the lines between R&B, hip hop, and future beats. The album explores what it means to be alone, and while the idea of the project was conceived at the peak of the coronavirus pandemic, is not explicitly about the pandemic itself. It is about fully discovering yourself through self-doubt, failed relationships, stubbornness, stillness in chaos, and self-reliance.

Now after having a listen to OMOIDÉ’s promising debut album I’m a fan, however it’s not of the level of the greats in the scene such as Knxwledge, Sango, IAMNOBODI, Vanilla, Mecca:83 etc. The musicality and production are tight and ear friendly, the length of the album is only 23 mins so runs like an EP. This is sensible it keeps you engaged and interested and removes the possibility of skipping.

I would say this is 100% worth a listen and will get you in the mood for many other great projects of the same style.